Prison-based Circles of Support and Accountability

Since August 2014, the SLF have been running the first ever UK prison-based Circles of Support and Accountability (CoSA) project from HMP Whatton for high risk adults with a sexual conviction. Our main focus has been to provide this service for elderly (55+) and intellectually disabled male prisoners.

CoSA is an initiative developed to assist those who have sexually offended released from prison to reintegrate back into the community without reoffending and to help them live constructive and pro-social lives. For more details about the original Circles model, click here.

This particular project is a developed version of the ‘original’ Circles which until now only ran in the community. We are proud to have initiated the only scheme to provide support to some of the most vulnerable prisoners while they are still in prison in order to help see the individual through a particularly vulnerable stage of their rehabilitative journey – release into the community. The Circle begins around 5 – 8 months before the individual is released and then continues through the transition period from prison to community, and for the first 18 months in the community.

We believe this model has great potential for two main reasons

We also run community-based Circles and projects for young people.

We are currently recruiting volunteers for both our adult and young people’s projects. If you are interested, click here to find out more.

We are grateful to have received support for our prison Circles project from... 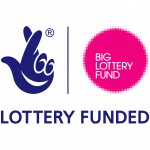 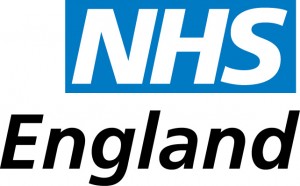 Donate to us for free when you shop online! Sign up now!
Tweets by SaferLF